What is the Effect of the Withdrawal of Certificate of Candidacy? 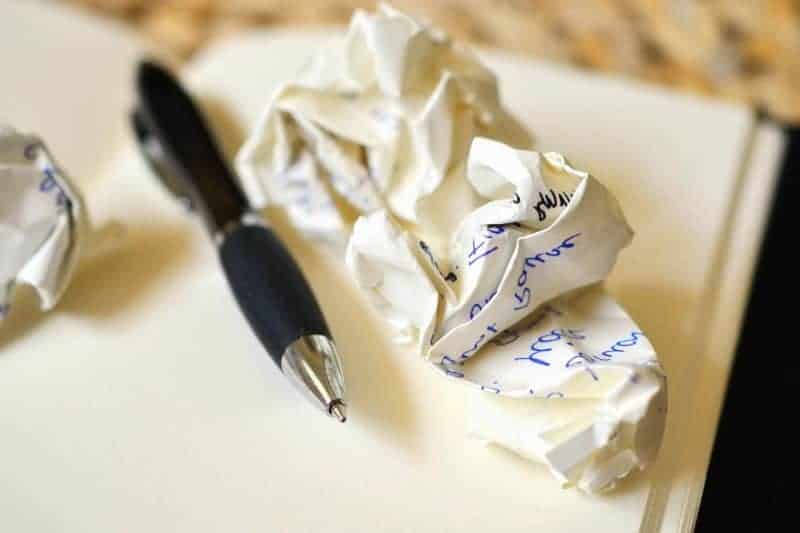 This article talks about the effects of the withdrawal of a Certificate of Candidacy. Although the person ceases to be a candidate for the position, the filing of a withdrawal shall not affect the civil, criminal or administrative liabilities he may have already incurred.

A candidate may withdraw his Certificate of Candidacy anytime prior to election.

As with all things, not everything is set in stone. It may happen that a political hopeful may change his mind. If this happens, he could withdraw his Certificate of Candidacy. Section 78 of Batas Pambansa Bilang 881, otherwise known as the Omnibus Election Code (“Election Code”) states that a person who has filed a certificate of candidacy may, prior to the election, withdraw the same by submitting to the office concerned a written declaration under oath.

The affidavit of withdrawal can be filed directly with the main office of the Comelec, the office of the regional election director concerned, the office of the provincial election supervisor of the province to which the municipality involved belongs or the office of the municipal election officer of the said municipality [Hector S. de Leon, The Law on Public Officers and Election Law (2019 ed) p.573]. While it may be true that Section 12 of COMELEC Resolution No. 3253-A, adopted on 20 November 2000, requires that the withdrawal be filed before the election officer of the place where the certificate of candidacy was filed, such requirement is merely directory, and is intended for convenience. It is not mandatory or jurisdictional [Go vs. Comelec, G.R. No. 147741, 10 May 2001].

Effects of Withdrawal of Certificate of Candidacy

It must be emphasized that the filing of a withdrawal shall not affect the civil, criminal or administrative liabilities the substituted candidate may have already incurred. In a catena of cases, the Supreme Court has upheld the liability of candidates despite their withdrawals of certificates of candidacies. Thus, in Pilar vs. Comelec [G.R. No. 115245, 11 July 1995], the Supreme Court upheld the ruling of the Comelec when it imposed a fine on Pilar for his failure to file his Statement of Contributions and Expenditures despite Pilar’s withdrawal of his certificate of candidacy. The Supreme Court held that it is not improbable that a candidate who withdrew his candidacy has accepted contributions and incurred expenditures, even in the short span of his campaign.

In fact, in Limbona vs. Comelec [G.R. No. 181097, 25 June 2008.], the Supreme Court stressed that the withdrawal of a certificate of candidacy does not necessarily render the certificate void ab initio. Once filed, the permanent legal effects produced thereby remain even if the certificate itself be subsequently withdrawn.

If you want to learn more on how to file a certificate of candidacy for Philippine elections, file an election protest or simply need assistance Philippine election law matters, we can help you. Nicolas and de Vega Law Offices is a full-service law firm in the Philippines.  You may visit us at the 16th Flr., Suite 1607 AIC Burgundy Empire Tower, ADB Ave., Ortigas Center, 1605 Pasig City, Metro Manila, Philippines.  You may also call us at +632 84706126, +632 84706130, +632 84016392 or e-mail us at [email protected]. Visit our website https://ndvlaw.com.

What is the Right Against Self-Incrimination?

Who are Disqualified from Running for Public Office?

What are the Qualifications to Run as President of the Philippines?

What is the Effect of the Withdrawal of Certificate of Candidacy?

What are the Rights of a Father Over his Illegitimate Child?

Any cookies that may not be particularly necessary for the website to function and is used specifically to collect user personal data via analytics, ads, other embedded contents are termed as non-necessary cookies. It is mandatory to procure user consent prior to running these cookies on your website.